North London Waste Authority has launched a new campaign - #BinYourNappy - to encourage parents to dispose of used nappies in their general rubbish bin. Our research suggests that one in 10 UK parents with children under 3 has put used nappies in with the household recycling.

We want to help parents, grandparents and carers do the right thing with used nappies. Disposing of nappies properly not only helps the environment, it also helps reduce the £1.5m cost of contamination that will be met by north London taxpayers in 2019/20.

The #BinYourNappy campaign video helps explain the problem and reminds parents to put used nappies in their general waste bin.

When used nappies are wrongly thrown in the recycling bin, lorry-loads of recycling can end up being disposed of as rubbish because they have so many nappies in them. The problem also means recycling centre workers have to pull dirty nappies off conveyor belts by hand so that the rest of the recycling can be processed properly.

Our research found that there is widespread confusion about correct nappy disposal; 10% of parents of under 3s think nappies should go in a bin other than general waste. And of those who have put nappies in the recycling, more than a third say it’s because the packaging shows the ‘recycling logo’, whilst a fifth say it’s because they are termed ‘disposable’. With labelling on nappy packaging at the heart of the confusion, we are calling on manufacturers to make it clearer on-pack, and through their marketing communications, that nappies must go in the general rubbish bin.

Our campaign video helps show the scale of the problem.

As well as working with nappy manufacturers, NLWA will be enlisting the help of health services, toddler play centres and parenting groups to help spread the #BinYourNappy message.

You can follow the campaign on social media using #BinYourNappy. To find out more about what you can recycle in north London, click here.

Censuswide conducted a poll of a representative sample of 1000 UK parents with children aged under 36 months between 29 January 2019 and 4 February 2019. If you would like a copy of the research results, please email post@nlwa.gov.uk. 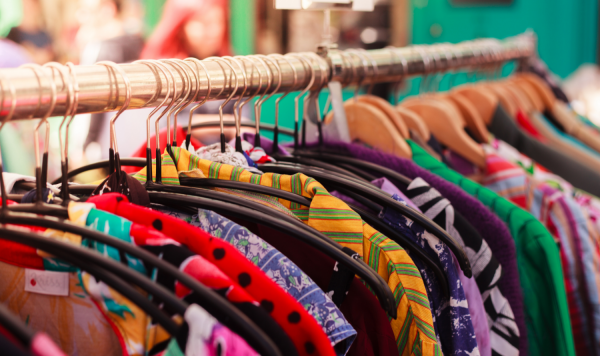 Looking for second-hand items in your local area? Finding a preloved gem is easier than you think.…

What Can I Recycle at Home? 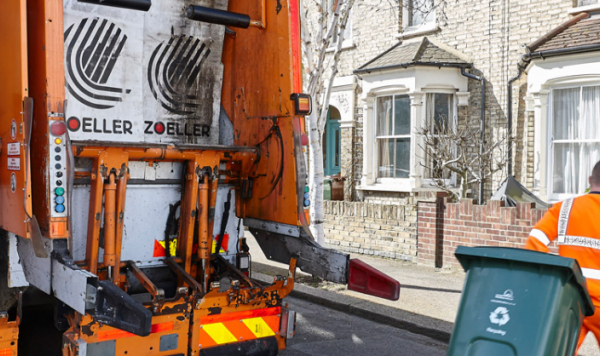 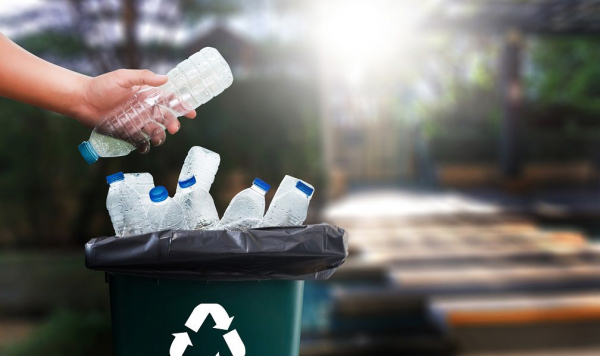 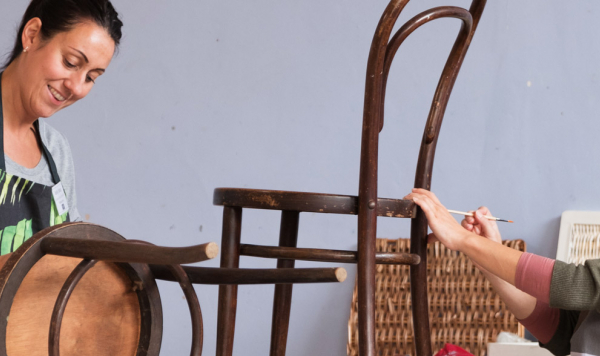 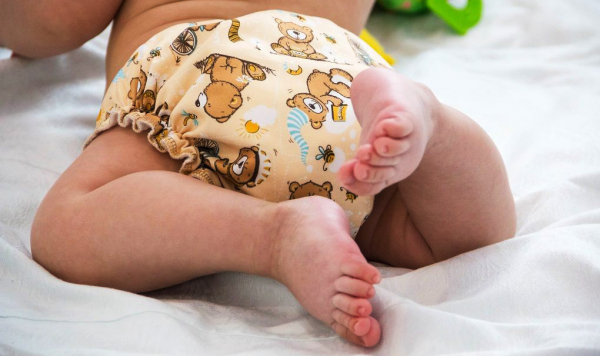