With Prime Minister Liz Truss and her new cabinet in place, North London Waste Authority (NLWA), the public body that deals with the recycling and waste produced by two million people, is urging the new team to ensure measures to tackle unsustainable consumption and the Climate Emergency are implemented.

NLWA Chair, Cllr Clyde Loakes, called for bold, joined-up, and innovative thinking by Ministers to support the UK’s necessary transition to a more circular economy, for instance, by providing more incentives for UK business to manufacture products with recycled and sustainable materials. "There are lots of economic opportunities that will abate the cost-of-living crisis if the UK government implements long talked about measures to tackle one of the causes of the Climate Emergency: the vast volumes of unnecessary and unecological waste generated by unsustainable consumption. It’s imperative that the government brings forward, for instance, Extended Producer Responsibility. They should also give local authorities the powers they need to enforce recycling."

A priority for the new Secretary of State for the Environment, Food and Rural Affairs, Ranil Jayawardena MP, must be the roll-out of the Extended Producer Responsibility to encourage producers to switch to more sustainable and recycled packaging. In terms of the cost-of-living crisis, it will help prevent producers who continue to produce unrecyclable packaging from passing on the cost of disposal to council taxpayers. Another pressing priority is the implementation of the Deposit Return Scheme, which would ensure less recyclable plastics and aluminium end up in black-bin-bag waste. Recyclable plastic and aluminium are valuable commodities, which helps reduce costs for council taxpayers in north London.

Some easy wins for the incoming government, NLWA advises, would be to ban more unrecyclable single-use plastics such as polystyrene takeaway containers, plastic cutlery and plates, which can all be easily substituted with more sustainable alternatives. Legislation to take these items out of the marketplace, would build on the successes of government bans on plastic straws and cotton buds as well as the charges on single-use plastic bags, which has cut usage by a staggering 95% since 2015.

In terms of soaring energy prices and the UK’s pressing need for greater energy security, NLWA urges the new Secretary of State for Business, Energy and Industrial Strategy, Jacob Rees-Mogg MP, to continue the government’s support for district heat networks to build the UK’s energy mix. In August, the government gave Haringey Council a £27.8 million grant to build a District Heat Network for thousands of homes, which will be supplied by a high tech, advanced Energy Recovery Facility in Edmonton and which NLWA is now building. The facility will generate heat and electricity from residents’ black-bin-bag rubbish, meaning homes connected will have no need for gas boilers, bringing those homes energy security.

Likewise, NLWA urges the new Secretary of State to continue the government’s support of the development and implementation of carbon capture and storage, which would benefit the economy and the path towards Net Zero.

By generating heat as well as electricity, NLWA’s new Energy Recovery Facility will be a low carbon asset for London. However, installing carbon capture would make the facility carbon negative – actively taking CO2 out of the atmosphere to help speed London towards Net Zero. 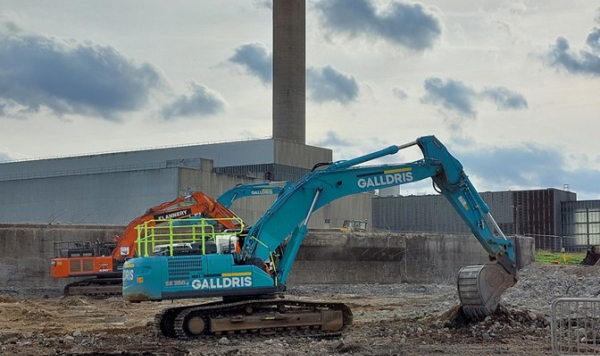 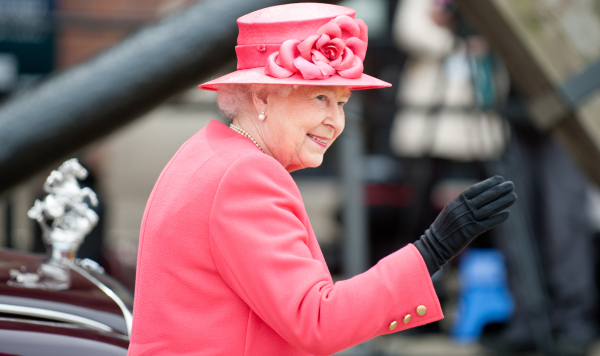 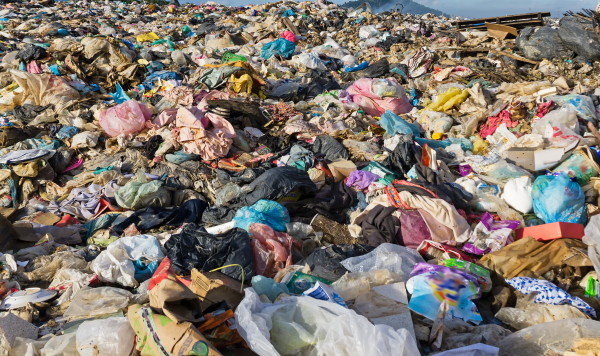