A new initiative has been launched by the North London Waste Authority (NLWA) to collect polystyrene at its eight reuse and recycling centres (RRCs) across north London which will then get processed at two main sites equipped with new compactors.

The initiative is being trialled at South Access Road RRC in Waltham Forest, and Summers Lane RRC in Barnet. It is the result of a partnership between NLWA, the company it wholly owns, LondonEnergy Ltd, the British Plastics Federation and Greenbank Recycling Solutions. The latter is providing on-site compactors and managing the onward processing of the material.

From 8 November, NLWA added polystyrene to the list of 29 waste streams that get recycled at RRCs. This follows shortly after the introduction of a mattress recycling scheme in north London which saw 13,600 mattresses collected in just 10 weeks.

Each year across the UK over 10,000 tonnes of polystyrene is thrown away. It is light but bulky, so NLWA is urging north London residents to help reduce this unnecessary waste by bringing their unwanted polystyrene to one of the participating RRCs so that it can be turned into insulation panels, for the housing and construction industries. This reduces running costs and carbon emissions from buildings and saves on virgin materials. At the end of that process, the panels can be recycled again, making the process truly circular. Other uses include hard plastics like coat hangers, toys, and picture frames. The material is sometimes called expanded polystyrene due to its manufacturing process where polystyrene droplets are expanded into a desired shape like protective padding for electronics.

Chair of NLWA, Cllr Clyde Loakes, said: “Expanded polystyrene is a challenging material to dispose of because it is extremely lightweight, but also takes up a relatively large volume. Up until now our only solution was to dispose of it through energy from waste (incineration), but this new recycling infrastructure will enable us to manage it efficiently and with less impact to the environment.

“We are delighted to be able to add expanded polystyrene to the extensive range of recycling services in north London. While it’s essential that more is done to prevent waste in the first place, there remains an important role for recycling. NLWA and its partners continue to seek opportunities to manage resources in a more circular way and extract maximum value out of all the materials we receive.

“In our fight to tackle the Climate Emergency, we all have a part to play. We call on residents to make full use of the recycling services available to them, both at home and through local collection points.” 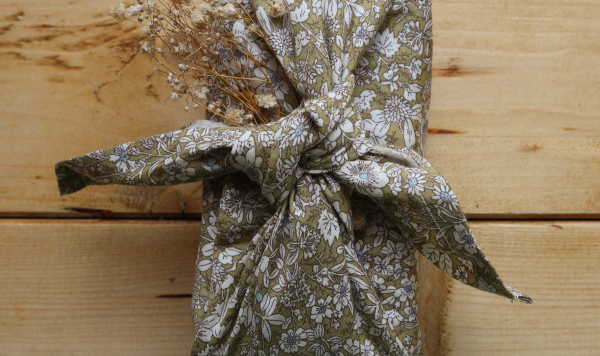 ‘Tis the season to wrap up single-…

End the tsunami of unecological… 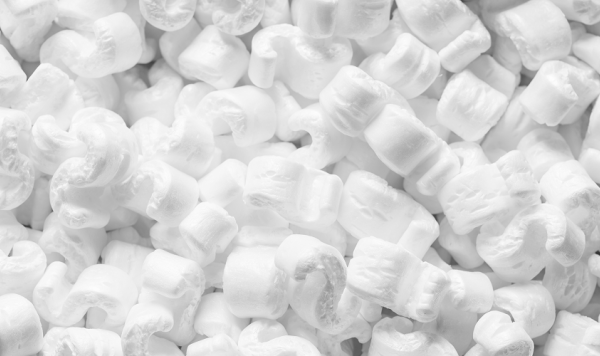 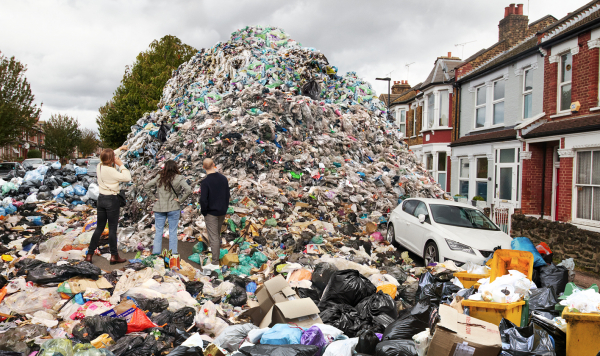