How green is your team?

Two of the most prolific and successful clubs sandwich our office here at North London Waste Authority: Tottenham Hotspur FC and Arsenal FC. Both have a long and decorated history that is interwoven into the very fabric of English football. While they might not (yet!) be top of the Premier League, they are top of another important league that has the potential to make a real difference to future generations; both Tottenham and Arsenal are paving the way to a new low-carbon, net-zero future, where football clubs practice sustainability and are more environmentally conscious.

Graded on their performance across a range of sustainability categories, including waste management, energy efficiency, sustainable transport and clean energy, Tottenham Hotspur and Arsenal were named first and third, respectively, in the BBC’s 2020-2021 sustainability table. Both clubs have also signed up to the United Nation’s Sport for Climate Action framework and were awarded the highest marks for improvements they made.

Let’s take a closer look at the series of waste management and recycling practices, implemented by both clubs, that have made them the two greenest teams in the Premier League.

Spurs have implemented a zero-to-landfill waste management policy, meaning that dry mixed recycling bins are located throughout the stadium. In addition, fans are instructed on how to correctly dispose of their waste through signage around the stadium, with reminders in the matchday programme ensuring fans understand the measures and services provided.

The club has also eliminated the use of plastic straws, stirrers, cutlery, and all disposable plastic packaging across their sites – compostable, wooden stirrers and cutlery, and paper straws are used instead. Also, some of the beer for match days is brewed on-site which is lowering transport emissions.

Carton water is used by the Spurs team on home match days instead of bottled water and the club has implemented a reusable beer cup scheme at its stadium where cups are collected after matches, taken off-site to be washed, then returned for further use.

Following United Nation’s Sport for Climate Action framework, Arsenal now recycles 80% of matchday waste generated at the Emirates Stadium, sending all the collected food waste to an anaerobic digestion plant, not far away in Hertfordshire.

Similarly, Arsenal’s re-usable cup scheme replaces all single-use plastic pint and half-pint cups, as well as paper soft drinks cups. The scheme saves the use of approximately 20,000 single-use plastic cups per game, equalling more than half a million per season.

For the third year running, Spurs have been crowned the most sustainable football club in the Premier League in the BBC’s sustainability table. On the same day the BBC report was published, the club announced it had joined the UN Race to Zero, committing to halve its carbon emissions by 2030 and become net-zero carbon by 2040.

Both Tottenham and Arsenal football clubs use players to promote sustainability on their own media channels. They also have partnerships with other sustainable organisations. For instance, they have ensured that the 2022-2023 shirts that players wear on the pitch, and the replica jerseys for fans to buy, are made with 100% recycled polyester fabric, which is made from recycled plastic bottles.

It is encouraging to see football clubs leading the way when it comes to waste reduction and recycling. It will be interesting to see whether Tottenham and Arsenal are able to up their game and fight off any competition to maintain their positions in the sustainability league table. But football stadiums are controlled environments – so, perhaps the next big challenge for the clubs is finding a way to get fans to carry their good habits home with them.

The future for football clubs here in north London and their respective communities looks bright and green! Learn more about greener choices that can make a difference on our Not a Minute to Waste page.

Your Wardrobe, Your Way 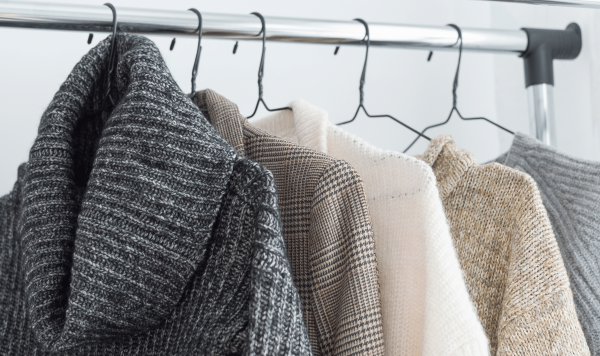 As part of our My Wardrobe, My Way campaign we spoke to…

Where does my recycling go? 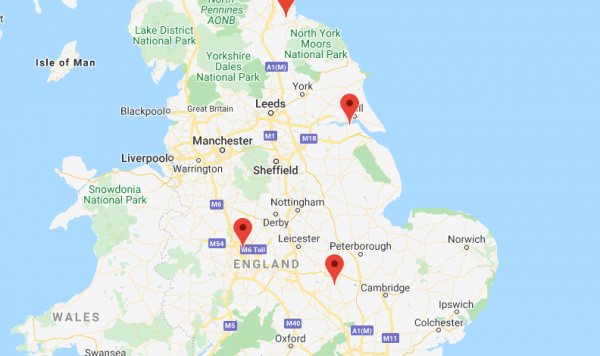