Examination of the application for a Development Consent Order closes

The Examining Authority now has three months to report on the application and make a recommendation to the Secretary of State, who has a further three months to make a decision on the DCO. PINS has a dedicated webpage for the project where you can view a timetable and all documents associated with the DCO application.

The North London Heat and Power Project is North London Waste Authority’s (NLWA) proposal to build an energy recovery facility to replace the existing plant at the EcoPark in Edmonton by 2025. The replacement facility would take waste that we cannot recycle from north London households and local businesses and turn it into energy – both heat and power. 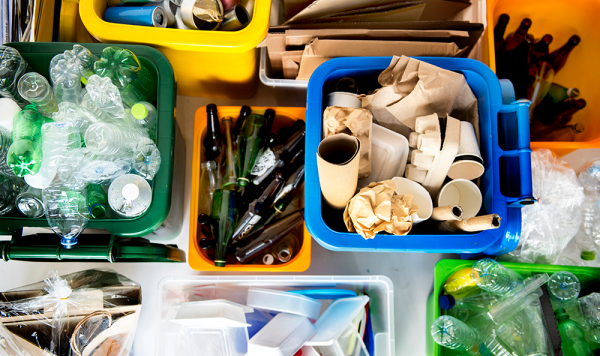 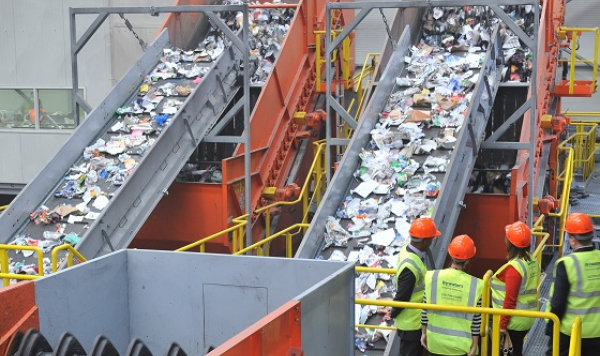 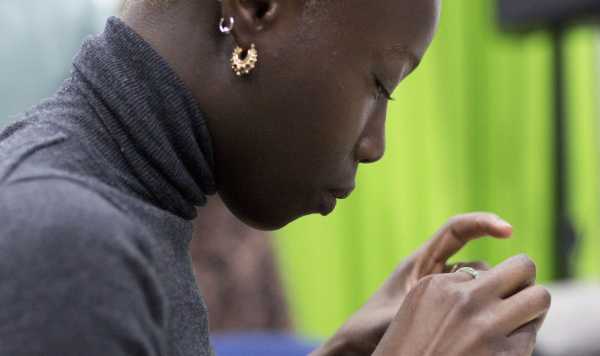 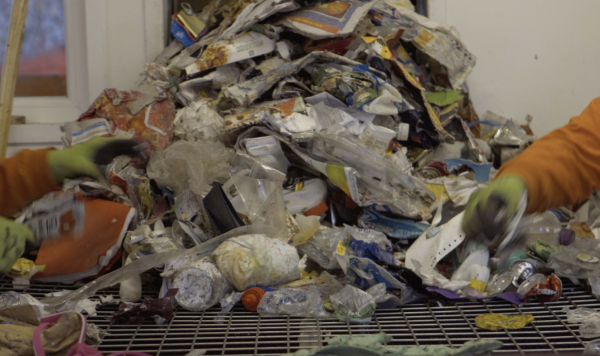