An army helmet, dolls, reading glasses and fairy wings are just some of the bizarre items that north Londoners have tried to recycle in recent weeks. These items and many more feature in a new exhibition which launches today to highlight the consequences of putting the wrong item in the recycling.

New national polling [1] commissioned by North London Waste Authority (NLWA) found that of the 3,000 people surveyed, almost 3 in 5 (58%) admit to putting items in the recycling that they’re not sure are actually recyclable. This was much higher amongst younger people - over 2 in 3 (69%) for 16-24 year-olds and 72% for 25-34 year olds.

Over a third (36%) of people put kitchen roll in their household recycling, 2 in 5 (43%) put broken drinks glasses and cookware in and 19% put black plastic bin bags in, even though none of these items can actually be recycled.

Recycling contamination is causing councils a headache and is not only making the recycling process more challenging, but is costing a huge amount of money. Last year, 15% of the materials collected in north London were contaminated with non-recyclables like nappies, food, clothes, or black bags of rubbish. This meant 18,000 tonnes of household recycling had to go to waste. North London’s rejected recycling loads and associated costs is approximately £2 million pounds each year - paid for by the taxpayer.

To help tackle this, an exhibition entitled “Thanks for Trying” launches today in Coal Drops Yard, Kings Cross. The project is curated by internationally acclaimed artist Mat Kemp whose experience in working with recycled and “found” artefacts has helped bring to life an array of the types of objects rejected from north London’s household recycling stream. The exhibition was put together with support from NLWA’s recycling contractor, Biffa Waste Services, and LondonEnergy Ltd; the company that runs north London’s reuse and recycling centres, and energy from waste facility. It is designed to provoke thought and discussion around our recycling habits.

New data from NLWA shows that between April and September 2020, 559 loads of collected mixed recyclable material were either rejected (and disposed of as residual waste) or downgraded at the Materials Recovery Facility (MRF) where recyclable material is processed. Black bin bags were the most common contaminant, found in over 500 loads - these regularly clog up machinery in the processing plants. The next common was textiles (490 loads), followed by food waste (432 loads) and electrical items (303 loads) - see full chart below [2].

“People are getting better at recycling and we’re really encouraged that most are trying to do the right thing, however we’re finding people’s enthusiasm for wanting to recycle even impractical items is having a serious impact on the recycling process and is also costing tax-payers money.

“Our household recycling service takes clean glass, paper, cardboard, cans and plastic packaging – not army helmets and Bibles! There are lots of ways to recycle items like textiles or electrical like at the local reuse and recycling centre, but they should not go in your household recycling bin. Some of the other items in our exhibition like plastic toys, mirrors and reading glasses just cannot be recycled at all and, if they aren’t reusable, they so should go in the general waste.

“Nappies and food also regularly contaminate loads of recycling and many people don’t realise it’s people who have to pick out these items, not machinery. Small changes in the way people recycle can significantly help the recycling process and we’d urge people to take the ‘if in doubt, leave it out’ approach - this way we can significantly reduce contamination and improve recycling levels.”

Artist Mat Kemp said: “Recycling is now a part of all of our lives and this project aims to make people aware that with a little more care, we can be much more effective recyclers. What we discard says a lot about us. Beauty and intrigue can be found in many of these items… they tell a story and we have the ability to give that story a more compelling ending.”

The polling also revealed that 59% of people said they’d like to be better at recycling. NLWA are today urging people to think beyond their doorstep recycling and use local reuse and recycling centres and the range of other home collection services available in north London - details available on NLWA’s dedicated webpage. Consider passing items on to friends or neighbours, or use sites such as Freecycle and Freegle.

They have identified three key actions which could make a significant difference to recycling rates not only in north London but across the country:

Residents are also urged to check out the A-Z search of what you can recycle in north London at northlondonrecycles.com.

In parallel with this exhibition, the “Thanks for Trying” message is also being promoted through an innovative advertising campaign appearing on London Underground and bus stops across north London, on social media, on recycling vehicles and in local newspapers throughout July.

[2] The following table reveals the types of items most commonly found in north London recycling streams between April and September 2020, 559. NB. Most rejected loads contain several types of contaminant, so the total indicated in the table below adds up to more than the 559 loads rejected.

Thanks for Trying Exhibition 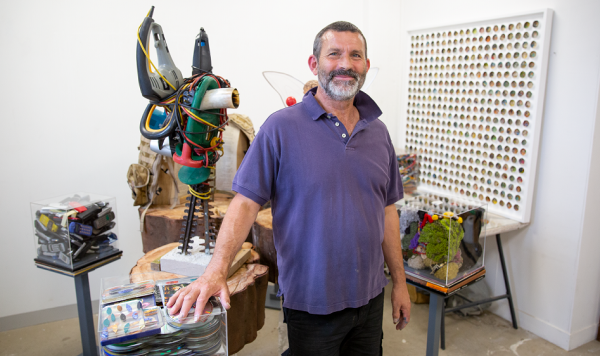 We know that recycling is not always easy. If a few non-recyclables are wrongly put in the recycling, we can usually … 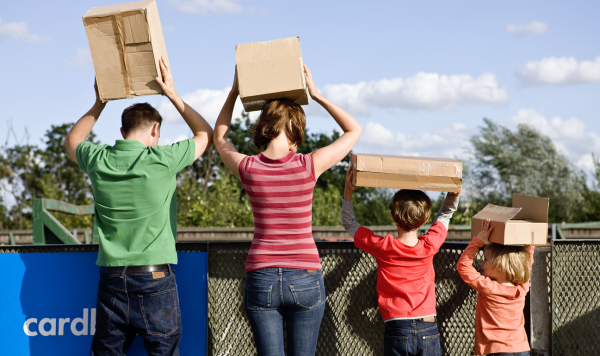 Find out what you can recycle in North London 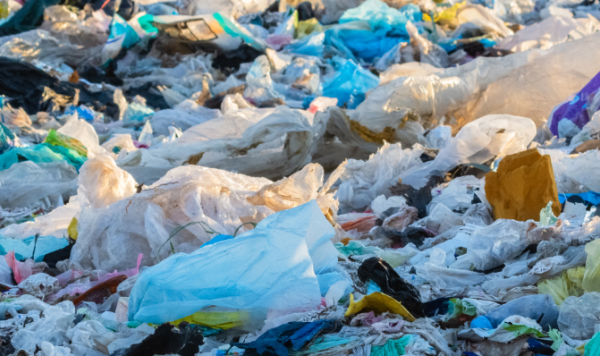 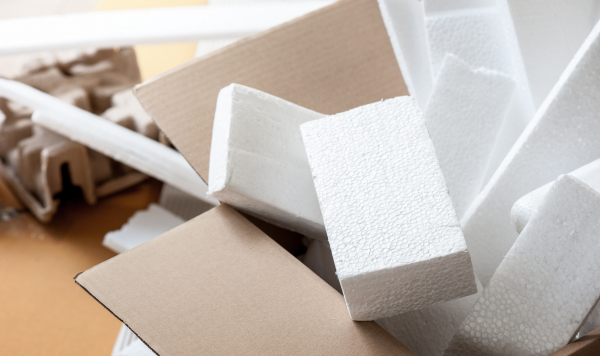 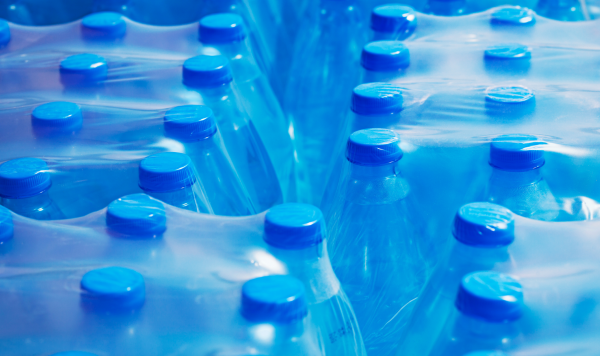