North London Waste Authority (NLWA) is this week bringing together representatives of local authorities, businesses and academics for their annual Waste Prevention Exchange. The one-day event, taking place online on 4 March, is a forum for sharing best practice and discussing emerging issues. This year’s event focuses on the long-awaited reform of the Producer Responsibility scheme for packaging and the potential impact of Extended Producer Responsibility (EPR) for other materials. NLWA’s message is clear – EPR must go further and faster if we are to address the climate emergency.

NLWA is calling for EPR to be extended beyond its current focus on packaging, electricals and batteries. NLWA also demands that EPR is used to its maximum effect; as a mechanism to shift resources up the waste hierarchy to bring attention to the need for more products to be durable, reusable and repairable. Specifically, NLWA is urging intervention to encourage more responsible product design to:

Chair of North London Waste Authority, Cllr Clyde Loakes, says: “The new EPR regulations are a step in the right direction, but could go so much further. We are still at least two years away from the scheme being introduced and it is a huge disappointment that the plans only tackle the tip of a rapidly melting iceberg. Where is the ambition to put the UK at the forefront of the fight against the climate emergency?”

The UK Government first opened the consultation on reforming the Producer Responsibility scheme for packaging in February 2019. The summary of responses issued in July of the same year indicated “strong support from respondents for the principles and outcomes proposed for a reformed packaging producer responsibility scheme”1. However, the Covid-19 pandemic has caused delays to the consultation on the Government’s final proposals and things have moved on considerably in the intervening years.

In May 2019, the UK Parliament declared a climate emergency, yet the first consultation on producer responsibility, one of the mechanisms to address this challenge, was firmly focused on packaging recycling. NLWA urges the Government to have a greater level of ambition going forward. A focus on recycling, they argue, ignores the shift in public behaviour that has already driven significant packaging reform by manufacturers over the last two years, as consumers have embraced refill and diverted spending to more sustainable brands. Meanwhile, products like mattresses, furniture and clothing continue to be produced in ways that dissuade repair and reuse, unnecessarily impacting and damaging the environment, both at the production stage and at the point when those items are no longer wanted.

The European Commission announced plans in 2020 aimed at ensuring that a range of products will be recyclable, repairable and designed to last longer as part of a plan to halve waste across the EU by 2030. The core of the Ecodesign Directive goes beyond energy-related products so as to make the Ecodesign framework applicable to the broadest possible range of products and make it deliver on circularity. In contrast, the UK’s existing eco-design product standards focus on energy use and there is no clear plan to tackle the wider peril of planned obsolescence and to improve repairability and circularity.

Cllr Clyde Loakes will also be announcing that NLWA will, later this year, publish a call to action. He says: “Our call to action will champion strategies on waste for the UK government to embrace in its efforts to build back better and create a green industrial revolution, post pandemic. It will urge policy makers not to rest on their laurels once they feel they have dealt with packaging.

“It is, of course, imperative that the recyclability of packing is improved. That will go some way to reduce recycling contamination levels – currently costing north London taxpayers an estimated £2m per year. But without the introduction of compulsory recycling, accompanied by real powers for local authorities, we won’t see the progress on recycling rates that residents, local authorities and the environment so desperately need. In a time of climate emergency, putting the right thing in the right bin shouldn’t be voluntary, or optional.

“At our 2021 Waste Prevention Exchange conference, we are drawing together some of the best minds in the field, along with local authority and industry experts ‘on the ground’, to gather and refine thinking on this most pressing of topics.

“Our priority must be to reduce waste and EPR must be broadened to create a truly world-leading policy approach. We have an opportunity to demonstrate zero-tolerance for planned product obsolescence and to drive much-needed circular product design, which will make a profound difference to our environmental impact.” 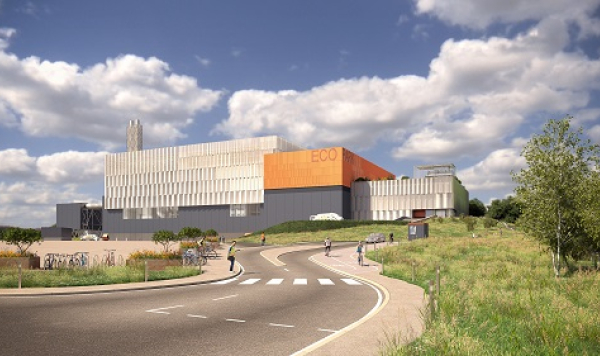 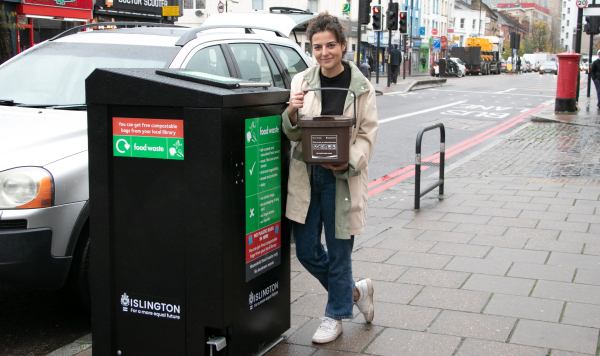 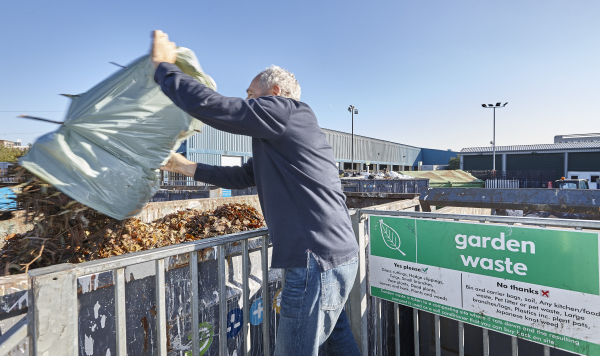