NLWA is governed by 14 members, two councillors from each of the seven north London boroughs. The two councillors are appointed by the constituent council and notified to the Authority in writing. 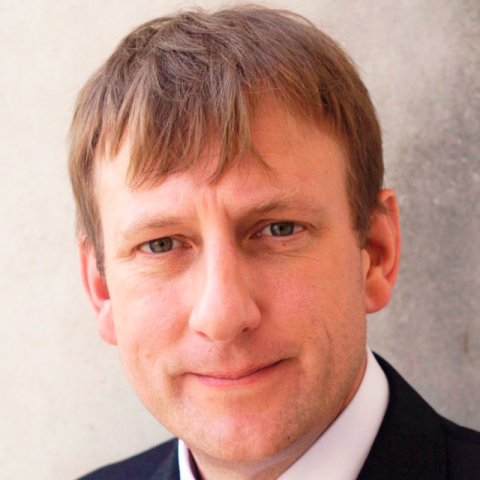 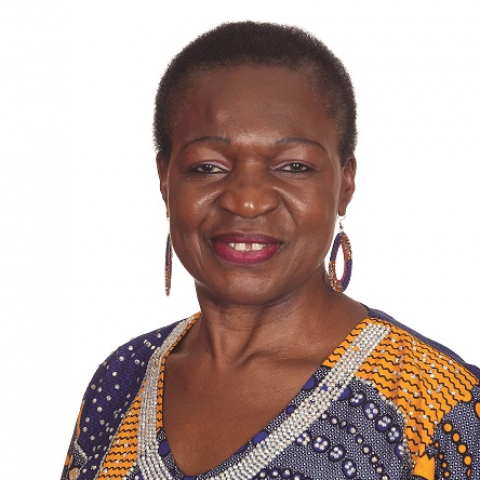 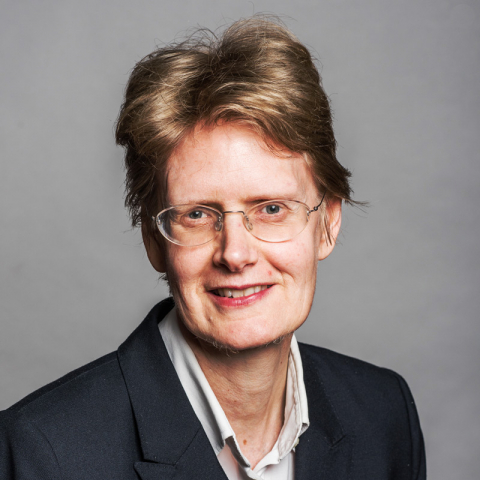 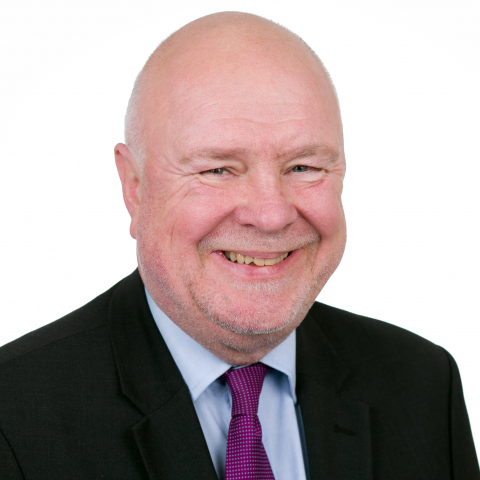 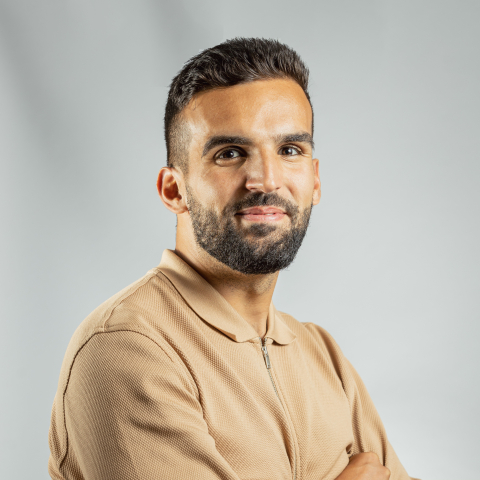 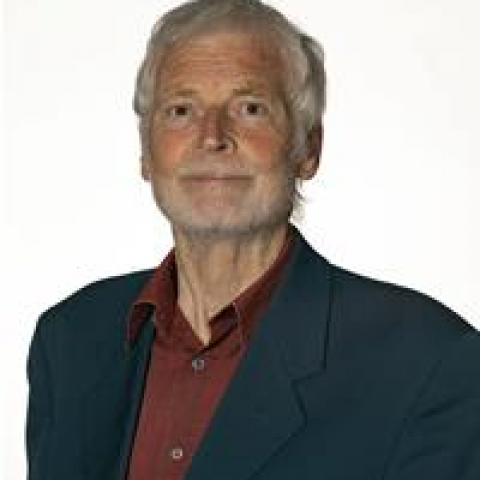 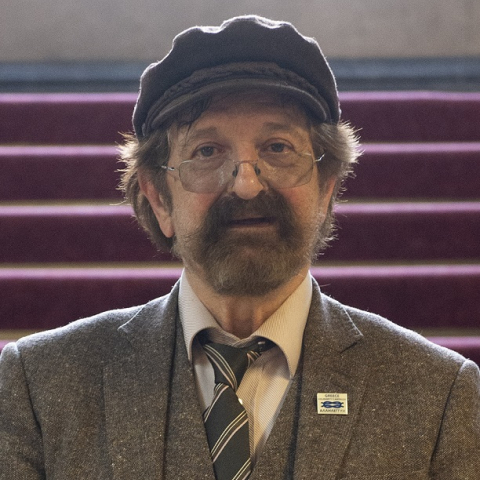 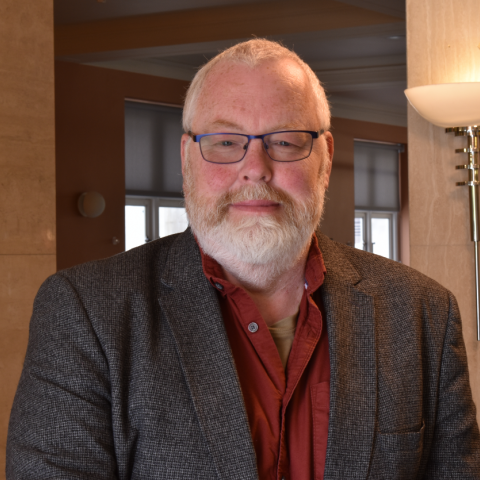 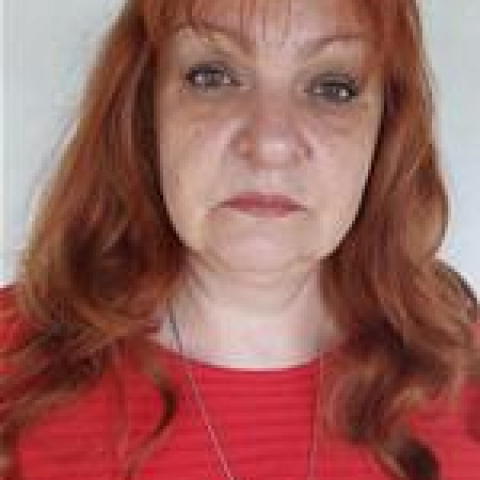 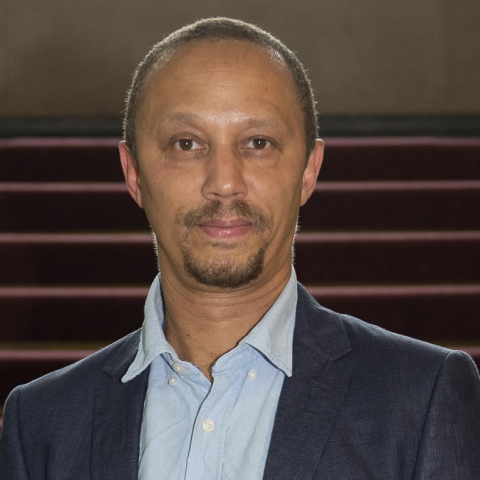 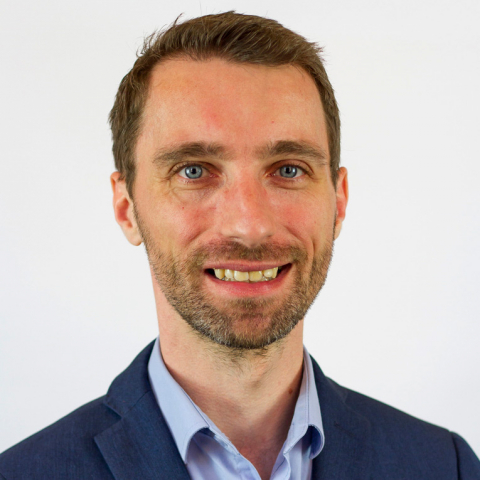 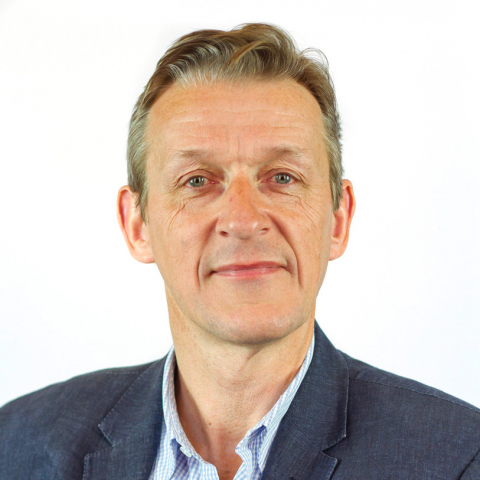 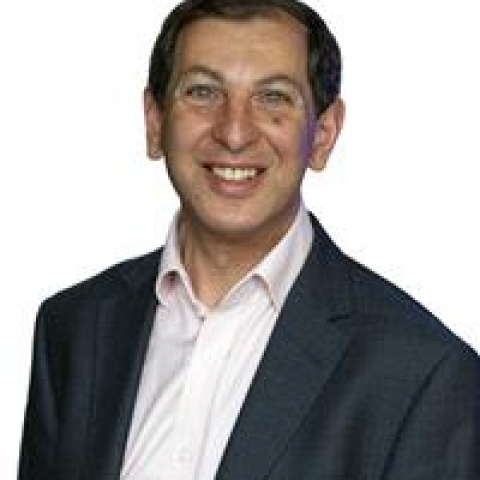 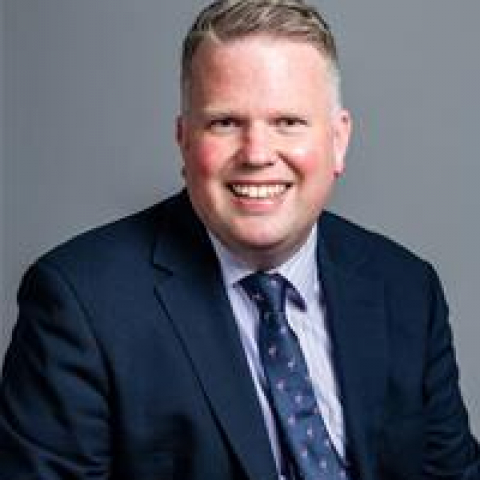