As tackling the Climate Emergency becomes ever more urgent, so does the need for the UK economy to become circular. Crucial in that pursuit, is the elimination of unnecessary waste. In its new plan, Preserving Resources, Driving Change, North London Waste Authority (NLWA) sets out how.

Actions to 2025 include significant financial support for community groups that are reducing waste at the grassroots; innovating to recycle more difficult items such as carpets; influencing business to design out waste; and campaigning for the Government to ban more avoidable and unecological waste.

Serving two million residents, NLWA is the public body responsible for dealing with household recycling and waste across the seven north London boroughs of Barnet, Camden, Enfield, Hackney, Haringey, Islington, and Waltham Forest. To inform the plan’s priorities, in 2022, NLWA met with representatives of 35 organisations including environmental charities and NGOs.

Working closely with its seven constituent boroughs, NLWA also aims to further influence debate and policy at both a local and national levels – such as its campaign for a ban on many more single-use plastics and for disposable coffee cups to have a 50p charge.

Cllr Clyde Loakes, the chair of NLWA said: “By reusing, repairing, and recycling on a greater scale throughout north London, we can not only reduce greenhouse gas emissions and prevent the loss of precious resources but also the major costs associated with the disposal of short-lived, unecological products

“NLWA’s new plan will put communities and people at the very heart of the circular economy and waste prevention, giving them more funding, more services, and more hope. Our work to influence business and the Government will also help create much-needed changes across the UK and beyond.

“As a country, we need to reimagine waste. With Government incentives in place, the UK could build thriving reuse and repair industries. Encouraging investment in the UK manufacturing of products made with recycled content would also supercharge the transition to a circular economy, bringing scores of green jobs and industries.” 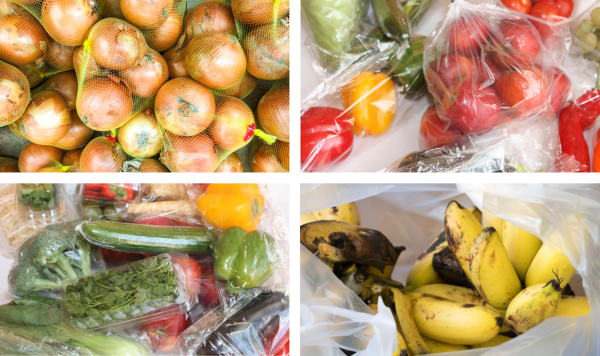 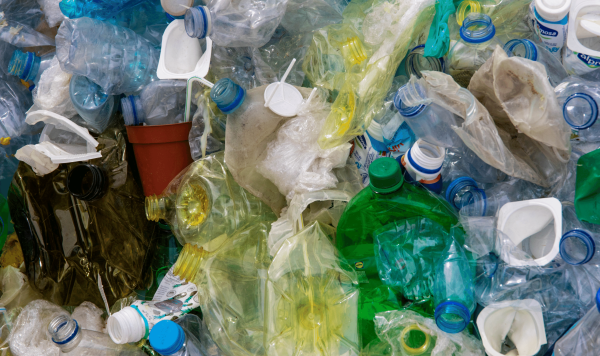 If each piece of plastic was a person, there would be a crowd big enough to sell out Arsenal Football Club’s Emirates…