NLWA Letter on DLUHC to Stop the Edmonton Incinerator Now

I am aware that you wrote to the Secretary of State for Levelling up, Housing and Communities on 12 June about the North London Waste Authority. This concerned your allegation that NLWA is not meeting requirements under Section 3 of the Local Government Act 1999, to “make arrangements  to secure continuous improvement in the way in which its functions are exercised, having regard to a combination of economy, efficiency and effectiveness”.

I have met officials from the Department for Levelling Up, Housing and Communities. I have explained the statutory governance which applies to NLWA.  In relation to investment in the North London Heat and Power Project, I have drawn their attention to the age of the existing facility and the consideration which went into its replacement. This evidence-based approach has continued with the thorough way in which decisions have been made - including extensive information and analysis published for the December 2021 Authority meeting, which underpinned the decision to award the contract for the energy recovery facility. That analysis showed that alternatives would be worse value than the Authority’s approach.

Taking the four issues you raised:

The decision to award the contract for procurement of the energy recovery was made six months ago.  Work is now well underway, and millions of pounds have already been committed to deliver the facility which, as you know, will have cleaner emissions than any existing facility in the UK. The decision was taken based on a review of the business case and the procurement outcome. No legal challenge has been made to this.

The issues you suggest are related to audit are unsubstantiated claims.  The fact is that the Authority has had unqualified audits and the most recent auditor’s opinion on the best value duty is that “in all significant respects, the Authority has put in place proper arrangements to secure economy, efficiency and effectiveness in its use of resources”.

In the issues relating to governance, I note that you suggest councillors should not be worthy of appointment to the North London Waste Authority unless they meet criteria you specify. This shows a lack of understanding of the democratic process under which local councillors are elected and boroughs determine their nominated Members for NLWA. It is an unfair slur on the commitment and dedication of the Members who, in my experience, take their responsibilities seriously.

In the issues relating to communications, the Authority communicates about the environmental, social and economic benefits of the project because they are real. North London Waste Authority continues to engage with local groups in the community and hear about what is important to them. Residents are pleased about the opportunities and benefits this project can bring, but we’re also having honest conversations with them to address their concerns.

I am making this letter available publicly. 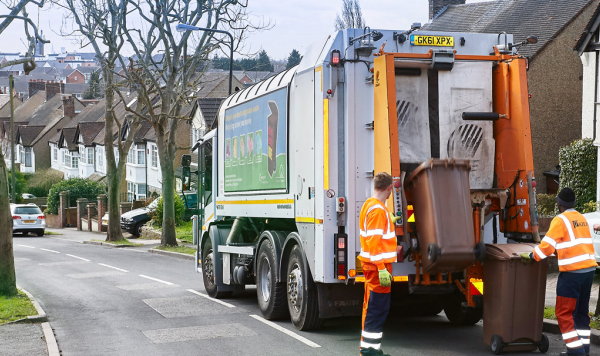 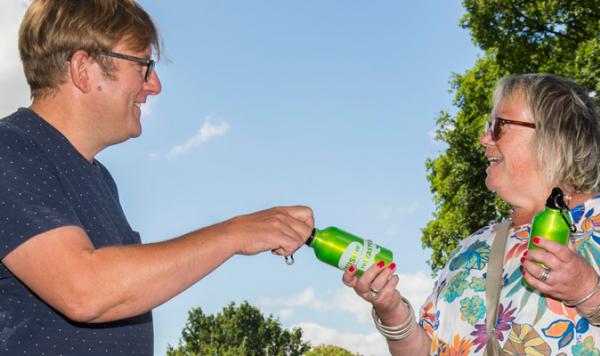 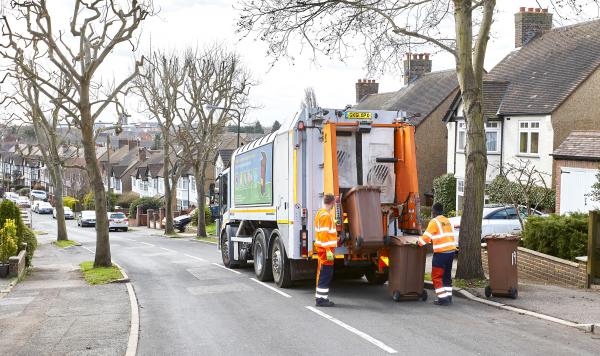 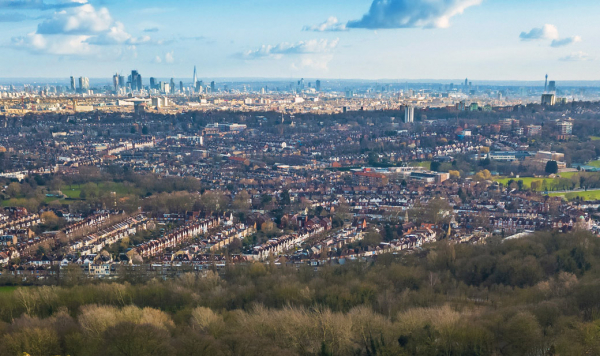